Just haven't been feeling it lately.

I think part of it is missing Pomona so much. How could I not miss this face? 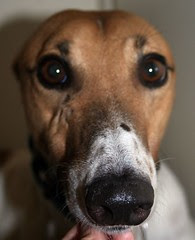 A lot of you nice folks out there leave comments about how you think you could never foster dogs because you'd want to keep them all, but for almost every foster dog we've had, I've been able to feel a different, better fitting family for them.

Snowball wasn't one of them. He had some weird quirks that would have had him bouncing from home to home, but we loved him, we trusted him, we felt the purity of his joy in being alive. And he was happy here. Renting this relatively perfect (but dumpy little) place here in La Mesa means that we can't officially adopt another dog since we are limited to two. We get away with fostering because technically, they're temporary. We make sure our three dogs don't bark and bug the neighbors, and they don't call the city for enforcement. Happy neighborhood status quo.

We "failed" fostering with Snowball because he was so special, so unique, so perfectly imperfect for us; he fit right in. We were going to make his adoption official when we moved up north (still waiting on a transfer) but the cancer proved an impetus to make it official earlier. With the bone cancer and the specter of amputation, it looked like we might need to move from our second story home anyway. But he fell in the yard, we faced facts, looked at his pain and couldn't do it. He was a good boy and we miss him so much. That's never going to stop, just ease over time.

Pomona may have started out "boring," but once we discovered the key to her heart was in "walkies" she opened up and we could see and feel how unique and wonderful she is. When she was on the beach or in an open field she radiated joy, that pure happiness and love that Snowball used to glow with and it was almost like having him back--but a different set of quirks. ;)

I should have been honest with myself about how I felt. I wanted to keep her. But I couldn't shake my foster mentality and took her to the adoption appointment anyway, and she was of course adopted, being the best f&cking dog in the world that she is. And while I didn't want to leave her, it was too late. I'd messed up. There's no "backsies" on foster dogs unless the owners bounce them back out (which happens when things aren't working out, which would mean Pomona was not happy, which I do not want) and there was nothing to be done. I was stupid, I f&cked up. Me missing her, wanting to keep her, is just selfish. Her new Mommy is a good one, she would be a great mommy for any of the shy dogs we have at the kennel(and who Pomona beat hands down because of her beauty, winning personality, and stellarly stinky flatulence, I tell you, she was a Spaaz family dog through and through) and she'll be a good mommy to Pomona.

But it was kind of like losing the 'ball all over again, and kind of knocked the emotional wind out of me. And you know what an emotional windbag I am, right?

Anyway, we needed more room in the kennel that day so I brought home another foster dog, Snuggle:

He is a totally normal spaaz, turning two years old this month. He is boisterous and affectionate no matter where he is--although he is a greyhound, so he sleeps about twenty hours a day,

the boisterous part comes in the three minutes or so spent in a complicated greeting dance when we come home. Or playing with toys, he gives 'em hell.

He is a bit unique in two ways however: 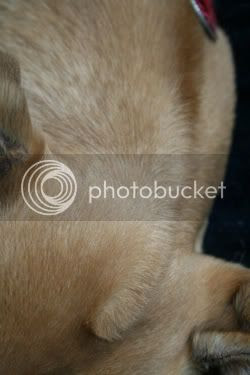 He has a mohawk fur pattern.

And he has an outtie: 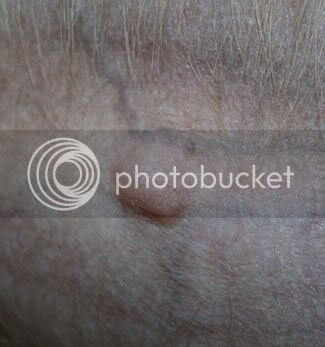 Which I have never seen on a dog. He's a good boy, we figure he'll be adopted next weekend. 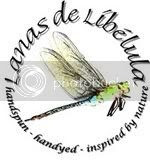